Schools of Magic was selected by Apple’s Editors as one of the Best New Games on the App Store. The game is featured in more than 130 countries, including USA, Canada, France, Germany, Italy, Spain, and Russia.

Since its launch on March 19th, the game has been downloaded more than 200,000 times.  That means, each hour more than 1,700 players join the magic world of Schools of Magic.

Schools of Magic gives the player the opportunity to become a mage, who decides to stablish his own school of magic. Besides the management of the school, he must travel around the world in order to finish with the four evil schools of magic, that hold the world in their tyrannical grasp with dark arts.

During their adventures, the players will be able to train and improve their wizard. Also, they will get powerful magic items. And that’s not all, they should build and develop their school of magic to gain access to new spells and items. 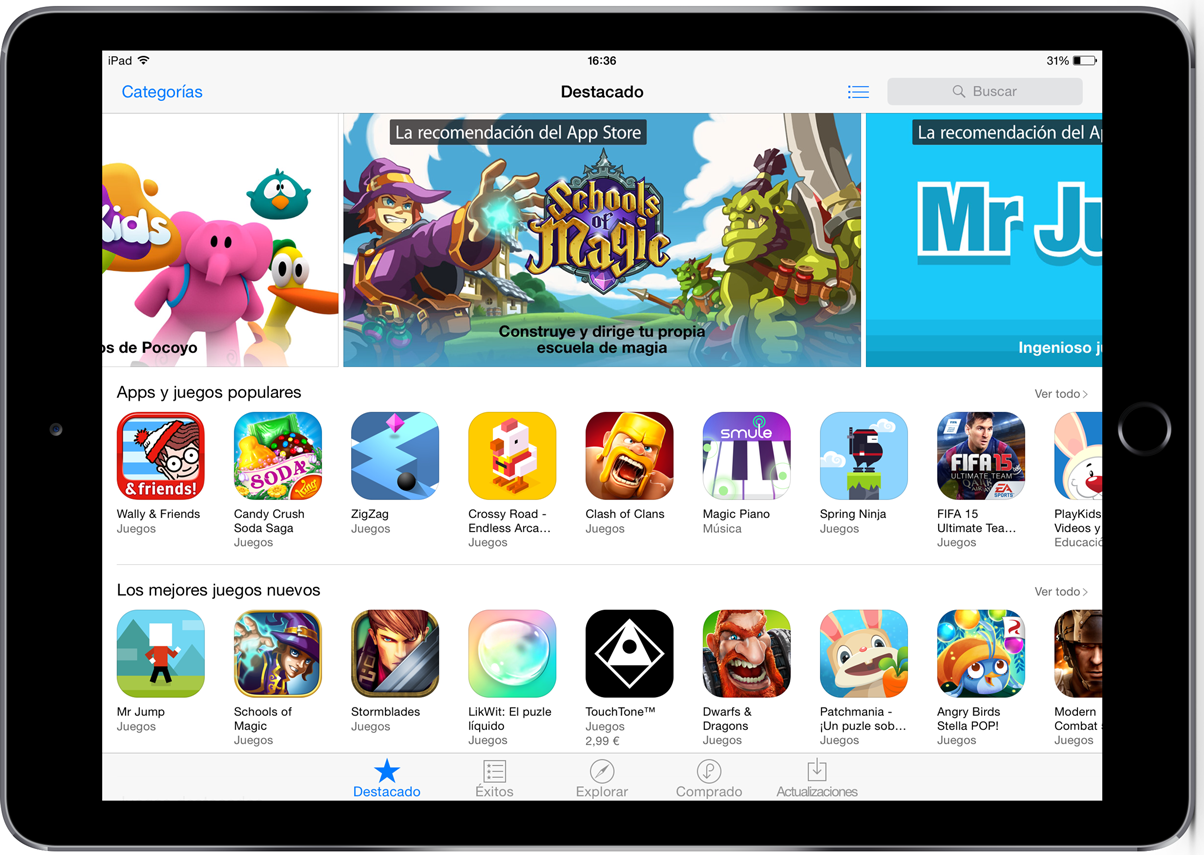 Schools of Magic is available for free on the App Store.