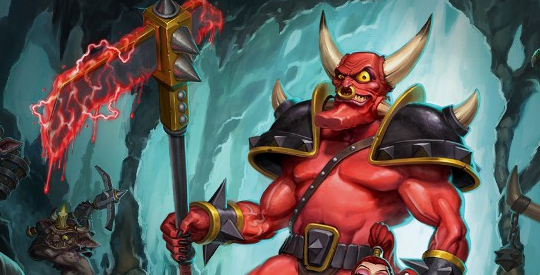 Last week, EA released Dungeon Keeper for iOS and Android. The game is a remake of the classic dungeon defense but it is designed as a freemium game. Some players (and video game critics) didn’t like the  free2play approach EA implemented in the game. In fact, some people think that the in-app purchases are killing …Read More