Behind Zombie Faction: Meet the Survivors (2) 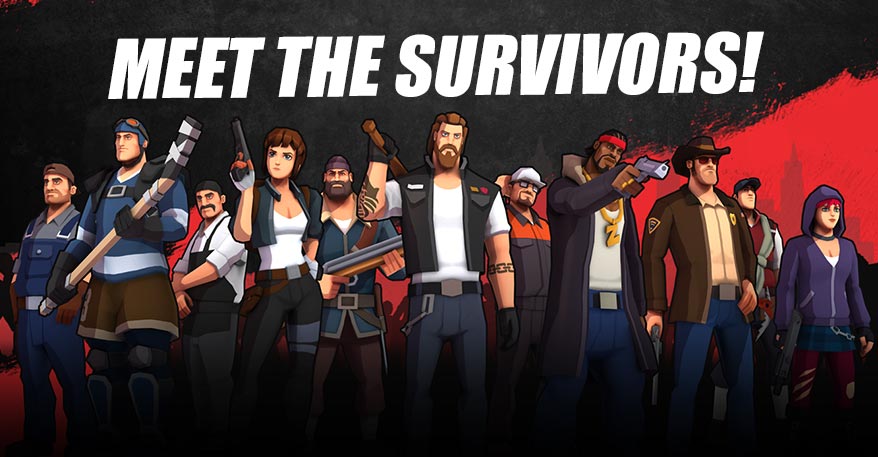 As you know, we introduced four Zombie Faction survivors a few days ago. Those characters have great abilities to fight against the zombies. However, there are more survivors in the game, and each one, as you may imagine, with a unique and powerful skill.

Today, we would like to talk about four new survivors that will help you to combat against the undead. 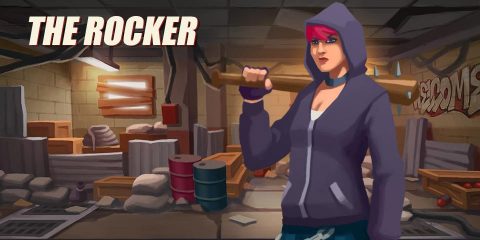 Sady always had a sixth sense. She saw the world as a messed up place, and time has proven her right. She attacks from a distance, inflicting quick, short-ranged damage. 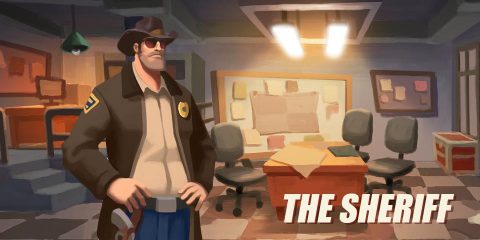 To a man with a hammer, everything looks like a nail. Our beloved vigilante, Maverick, will make sure to put some order in this chaotic world. He attacks from distance, inflicting damage on several enemies at a time. 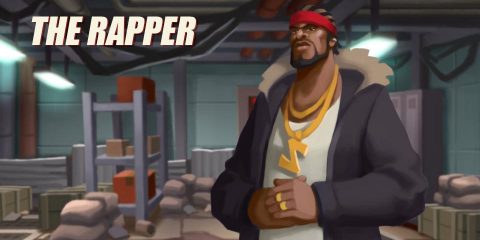 They called him Big Boy when, as a small boy, he won a talent show with a rap. His fame increased considerably, until he signed a deal with a record company: the sales of his first single where a disaster. He is an expert at detecting if an enemy’s warehouse is fake or real. 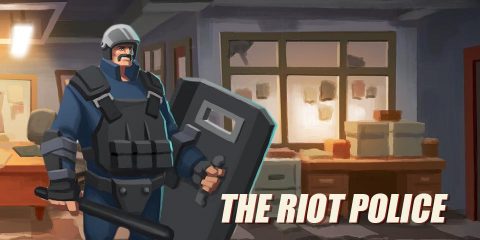 The apocalypse caught Martinez playing the role of a policeman in a famous TV series. The fancy uniform he got for free; the mustache he had grown for real. Use him if you expect a lot of ranged attacks; his skill will block them.