Mobile Users Spend 32% of Their Time in Games 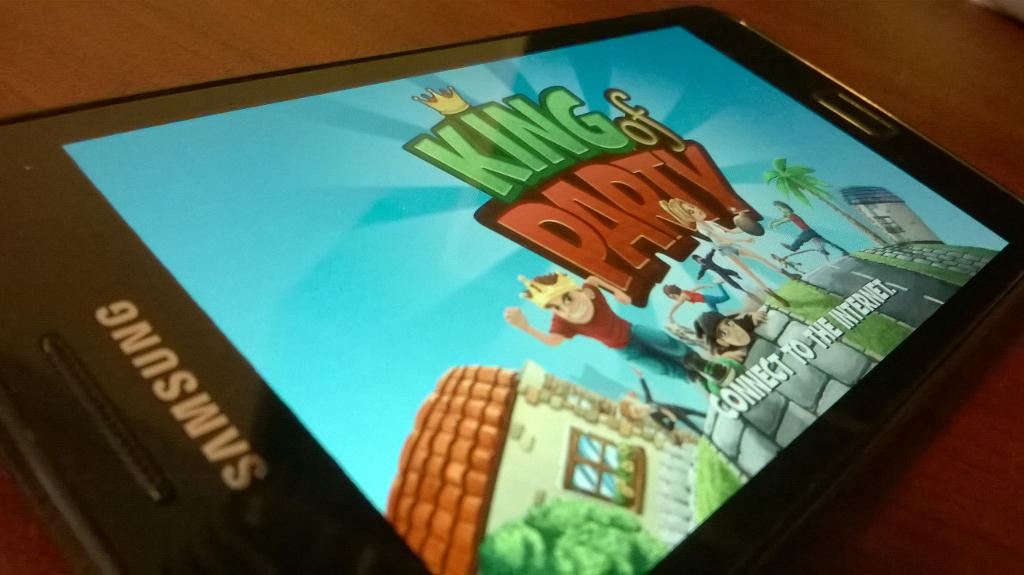 The average US mobile user spends 52 minutes per day in games. This means that users spend 32% of their time with the mobile device playing.  Gaming is the most popular use of the mobile devices.

Data shared by mobile analytics company Flurry shows that time spent on a mobile has increased to 2 hours and 42 minutes in the last year. The report made by the company on March 2013 estimated that the average US consumer spent 2 hours and 38 minutes.

Acording to data, apps are dominating mobile. 86 % of the time spent by users on mobile devices is dedicated to apps. Browsers are less and less important for users. Average user spent only 22 minutes per day surfing the web from mobile. 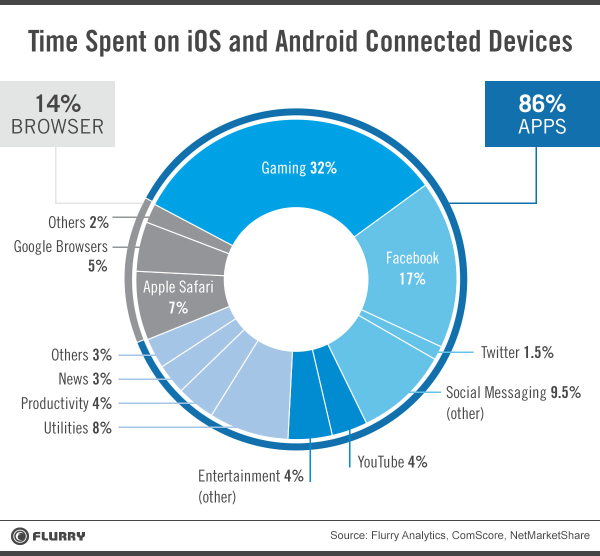 More user time, means more revenue, specially for the apps that base thier bussiness model in advertisment. More user time in gaming could mean more time playing their games and/or more time trying new games. Both cases are good for game developers.

Flurry recognise that «it is still too early to predict the trajectory apps will take in 2014». However, the report confirms that apps are becoming more and more popular among mobile users. It is an important conclusion that every developer should be aware of.