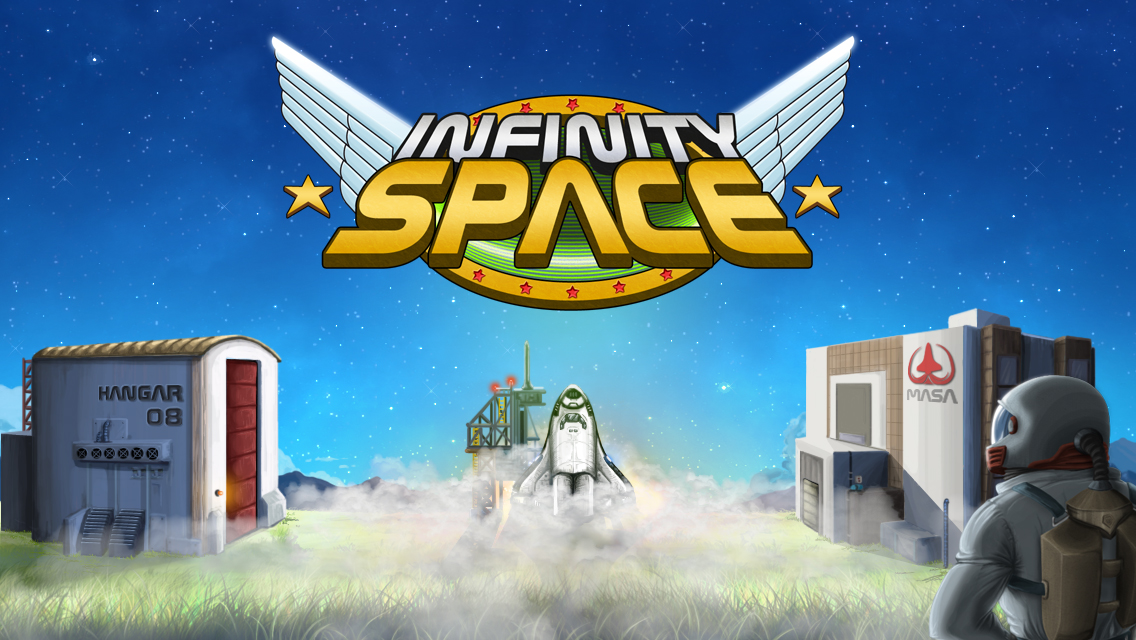 In March 6th 2013, we alunched Infinity Space. A year later, we could not be prouder of him. In 12 months, Infinity Space has reached 350,000 downloads, and more than 1.4 million games were played since its launch. The game is more popular among Android players than among iOS players. 70 percent of the installations …Read More

Hi! On April 2, 2013 Infinity Space reached 100,000 downloads and we want thank to everyone who have supported the game, who enjoy it, and who have given us their opinion to improving it. Very soon there will be a major update with more playable content and we hope to return at the 500,000 with …Read More 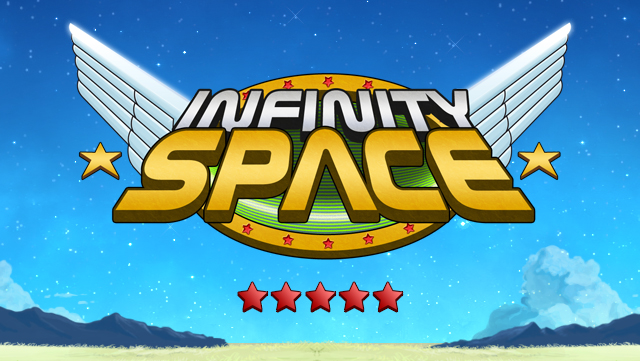 After almost two weeks since its release, we can do a little assessment about the reception of our third game, Infinity Space, by the general audience and the specialized media. 148apps.com echoed about it and with a score of 4/5 stars, they summarized us like «Explore the seemingly endless expanses of space with this fun …Read More