Survive the Apocalypse in ‘Zombie Faction’ 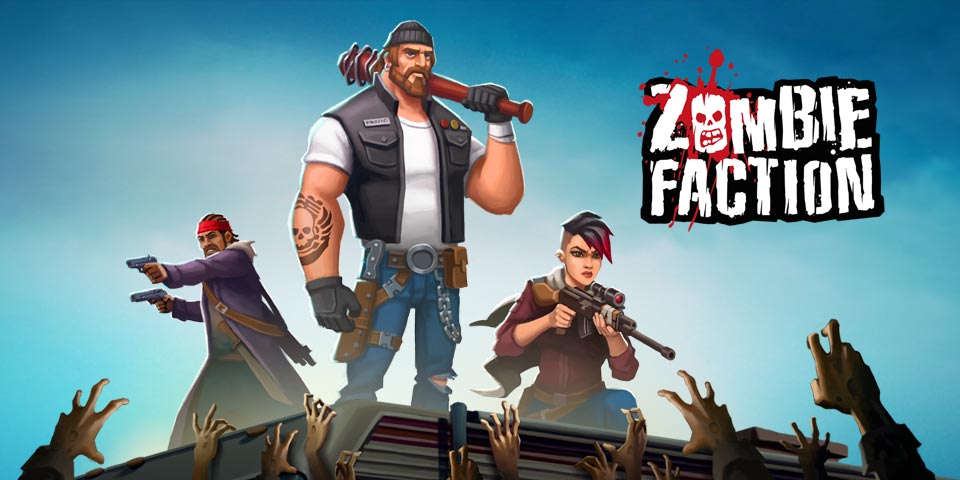 You knew this day would come.  Zombies are here, and the world as we know it is gone.

Build your own shelter, and turn it into a safe place for living. Find survivors, and convince them to join you. Together you will be able to improve the shelter, and create a new home. Those will be the first steps to build a new civilization, a new world for humans, free of zombies. 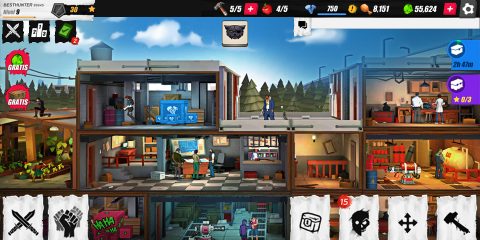 But zombies are not the only enemies in Zombie Faction. Besides fighting the undead, players will also have to defend themselves from other players, that will try to assault their shelters, and steal their resources.

Zombie Faction is a PvP action strategy game where players have to defend their shelter from the zombies, and attack other players in order to gather resources. In their adventure, players will find new survivors that will join their shelters.

Each survivor is unique, and has a special skill. Some survivors will be better at defending the base or attacking other bases, while others are good at recycling junk in the junkyards. There are more than 10 different survivors, and there are more coming in the following months. 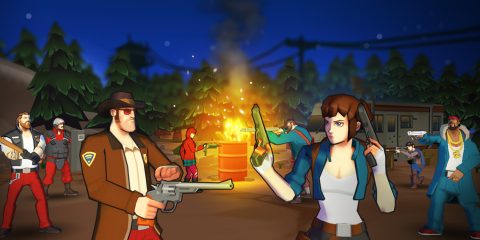 In order to protect the shelter, players can also capture zombies, and bring them to their to the base. Once they are captured, zombies can help defend the resources. Zombies can be captured in weekly special events.

Zombie Faction is available on the App Store.