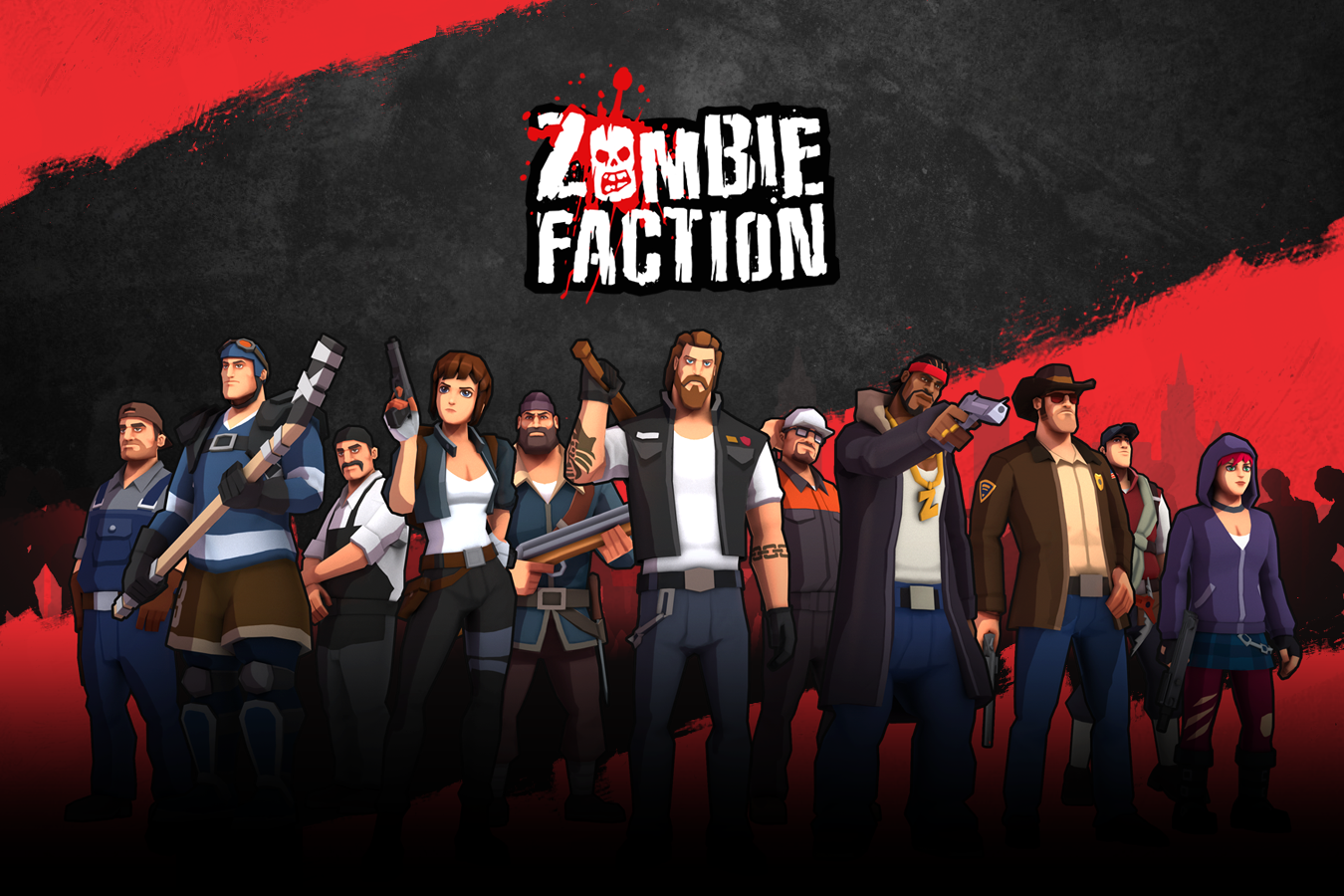 New characters are arriving to the city! You already know the bomberman and the samuraiand their amazing powers. Now it’s the turn of this strong characters: 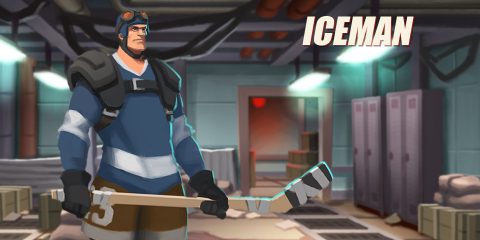 The sniper,  Mei Ling, commander of the SASCF (Special and Secret Chinese Forces), she was a fucking legend, with more than 200 successful missions. This survivor performs a headshot, dealing a brutal amount of damage. 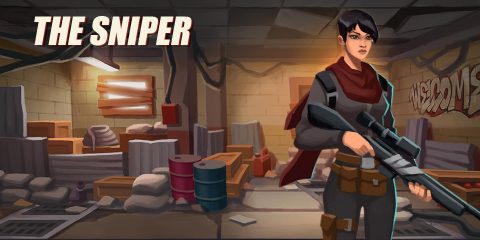 O’Connor is our terminator. When the entire world goes to hell, first thing you do is search for a leather jacket, a motorcycle and sunglasses. That’s what you do if you are this cool. His minigun shreds through tankier characters, but is less effective agains groups of enemies. O’Connor concentrates fire of his minigun to a single target, dealing increased damage over time. 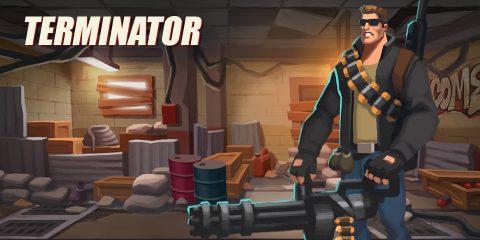 Old insurance salesman, Cool D decided to change his life devoting himself to radical rap. It carries the latest music tape left on the ground, pity it one of his models. His skill improves your allies, use it when everyone is together.  Turn on his radio, and let his cool music to increase damage. The rhythm will also increase the movement speed of the near allies for seconds. 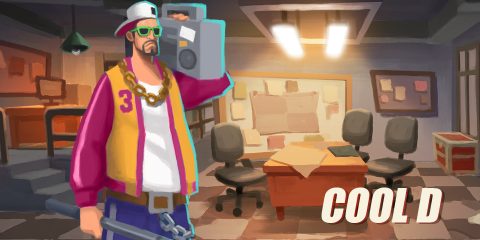